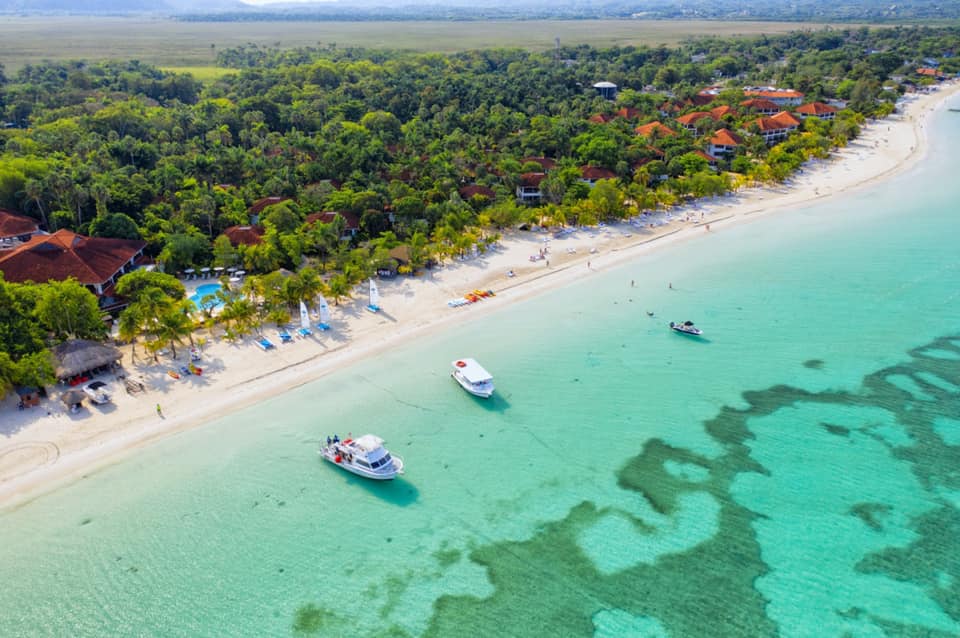 Some of the most spectacular movie scenes are filmed in Jamaica. Its extraordinary beauty and tropical weather make it the perfect destination for Hollywood movies. From big blockbusters to smaller movies, numerous films have been shot in Jamaica over the years. Most of these movies display its elegance and diversity. We have compiled some of the best films shot in Jamaica to make you fall in love with this destination even before you even get there!

Cool Runnings is a comedy sports film, loosely based on the true story of the Jamaica national bobsleigh team's debut competition during the 1988 Winter Olympics in Calgary, Canada. Cool Runnings is one of the best known films shot in Jamaica, so much so that the island has it's very own adventure park, Kool Runnings.

If you're a fan of the movie Cool Runnings be sure to take a trip to Mystic Mountain, rated one of the top tourist attractions in Jamaica. Here, you can get the Cool Runnings experience for yourself as you jump inside a bobsled and speed downwards through the lush rainforest – you won't be disappointed.

No Time to Die is the forthcoming James Bond movie and is one of the latest films shot in Jamaica. The eagerly anticipated movie is due to be released in November 2020. While the movie may not be out just yet, fans have been treated to some sneak peaks of the movie and it has been revealed that the area of Port Antonio, located on the north coast of Jamaica, was used as the filming location for 007's waterside cabin in the movie. Jamaica has long been a favoured filming location for the franchise so, for a film series that is fond of a nod to its own past, it's no surprise No Time To Die found a way to head back to this beautiful Caribbean island.

If you love a classic 80s movie, then this is the film for you! This movie is nothing other than cheesy, trendy and fun – everything 80s films are about. The movie follows two guys, the famous Tom Cruise and Bryan Brown, as they move from Manhattan to Jamaica to pursue their dreams. 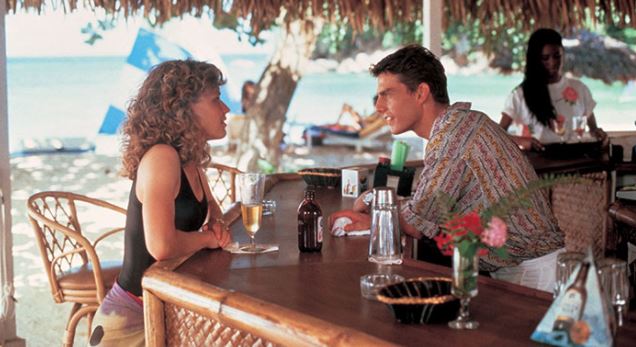 There are some impressive scenes filmed on Jamaica's north coast around Frenchman's Cove and the Blue Lagoon which give you a great taste of what you can explore in Jamaica. You will see some of the best public beaches on the north coast of the island in this movie too.

Dr No is yet another one of the James Bond films shot in Jamaica. This movie stars the legendary Sean Connery. Viewers will catch a glimpse of Jamaica's white sandy beaches, crystal clear waters and majestic mountains throughout the movie. Fortunately, it is possible to visit many of the original locations this movie was filmed on. One of the most iconic scenes of Dr No is when Ursula Andress walks out of the sea wearing a bikini and a blade at Laughing Waters Beach. 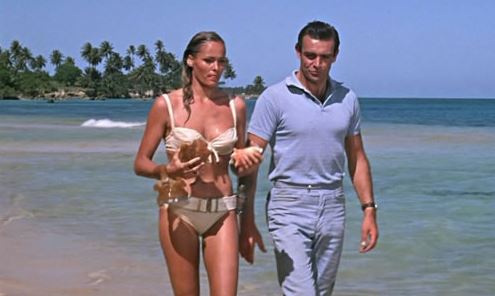 You will also see the Liguanea Club in Kingston that stands in for Queen's Club in the movie. Make the paradise of this motion picture your reality and add these breath-taking places to your bucket list.

Knight and Day is an action comedy film starring Tom Cruise and Cameron Diaz that was partly filmed in Jamaica.  Diaz plays June Havens, a classic car restorer who innocently gets caught up with the unusual secret agent Roy Miller, played by Cruise, who is on the run from the CIA. 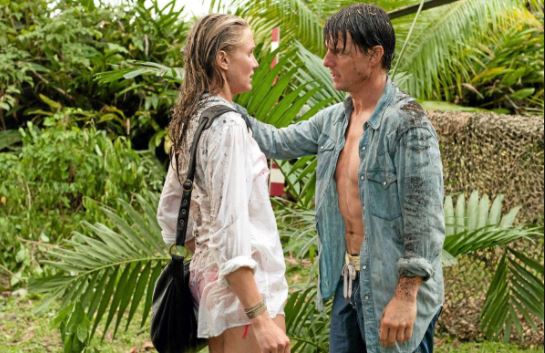 Paradise is often used loosely when describing beaches, but in this case, it is a spot-on description. Jamaica's fabulous weather, spectacular scenery and striking beaches are captured beautifully in this movie. After watching this film shot in Jamaica, your holiday to paradise won't come soon enough.

Thank you for reading our blog 'Famous Films Shot in Jamaica'. Thinking of taking a romantic break to Couples Resorts with your loved one? Contact us and we will help you find the best resort for you!